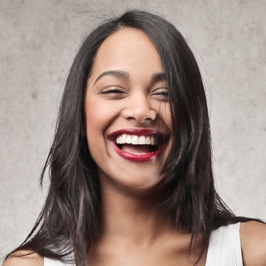 Work begins once you step in through the doors of the restaurant. Its a very fun place with many new faces to meet on a day to day basis. The managers varied from the shifts I was asked to come in but each and everyone of them were simply magnificent. Work would vary from slow paced depending on how many customers were in the establishment but when people came ( for example weekends) it was a head on task to do what they asked for.

I baked from classic vanilla to fruity raspberry, and fragrant rose to speciality Innis and Gunn Beer. My collection is forever growing, so keep an eye out for the latest seasonal flavours 😉

You can follow me on Twitter or via the Go, See, Write Facebook fan page and Google+. If you have any questions or comments that you want to share privately, please feel free to email me by heading over to my Contact page. Please try to write in English. It’s the only language I’ll formally acknowledge in the correspondence.