It was 1998 when two girls who had a great recipe for sweets in New york. It was an immediate hit and, as years went by, Macaroon restaurants were opened in beach cities along Southern California’s coastline. In 2001, with seven restaurants in operation from San Diego to Los Angeles, began production in our new restaurant. The introduction of fine handcrafted macaroons was welcomed by guests. New menu items and new recipes have been added through the years as the Macaroon’s brand has expanded across the U.S. 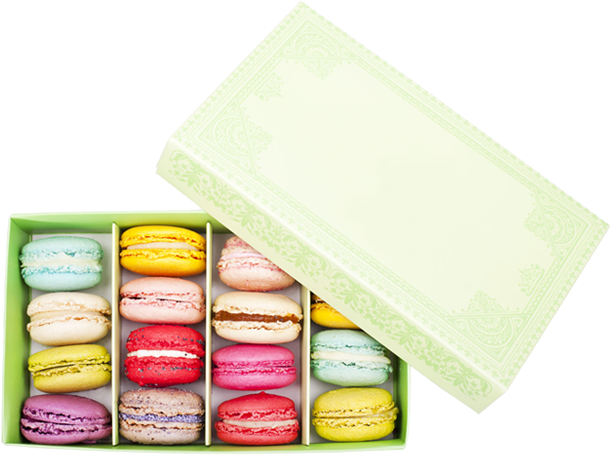